What Is The Dark Store Theory? 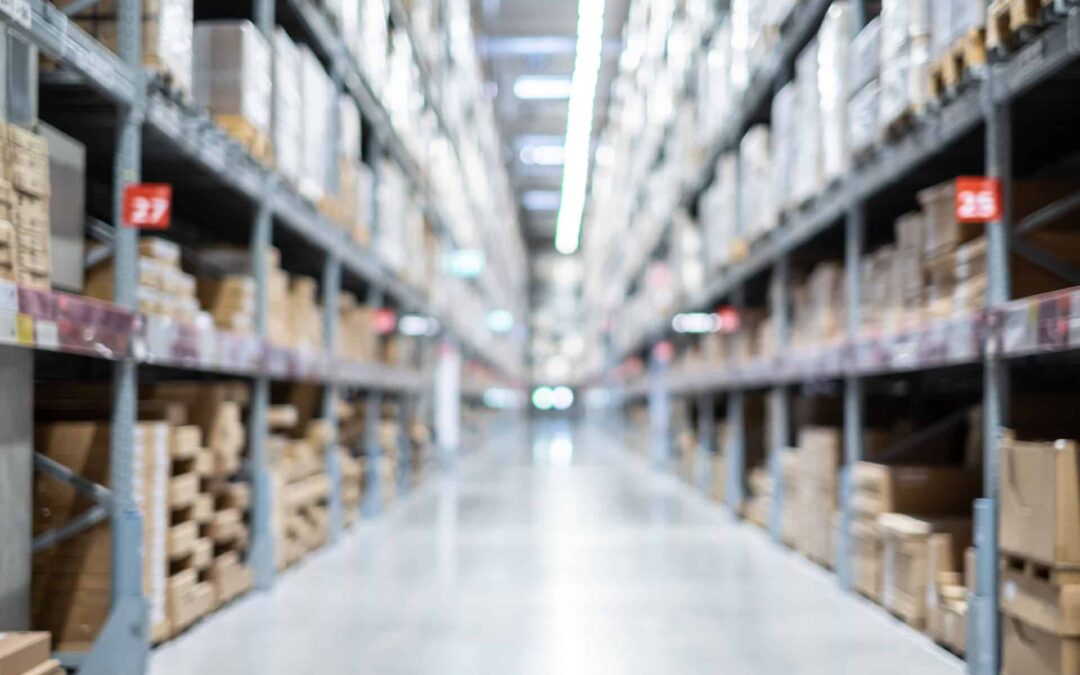 The dark store theory is a strategy used by many big retailers as a way to lower their property taxes. As per the strategy, retailers argue that regardless of how well they are doing, their tax amount should be similar to those of dark stores, i.e. vacant buildings.

In fact, this argument is also used by many big retailers such as Wal-Mart, Menards, Target, etc. in court – and they justify this claim by stressing on the fact that it is lawful and at par with the market rules and regulations.

The problem is that if the court favors big retailers, there is a considerable loss in taxes that can be put to good use. This is why local governments do their very best to avoid the strategy because if big stores pay less taxes, then the shortfall will be adjusted by levying more taxes on citizens or by reducing spending on local services.

The Debate Over How Properties Should Be Valued

A just and valid estimate can be made when the property is being used efficiently at its optimal capacity, and this can be done via three different approaches:

Many at times, retailers favor the sales comparison approach as they can use dark stores as comparable properties. But the true problem arises when all the above mentioned methods are rejected while conducting property valuation.

So, the only course of action is to use the dark store theory tax strategy, but this theory is not widely accepted by municipalities.

Over time, courts have issued different decisions based on valid arguments coming from both sides. In some states, judges agree with the retailers that valuation should be done based on the sales comparison approach. On the other hand, some verdicts favor the city and the cost approach.

For instance, In Menard Inc. vs. The City of Escanaba, the Michigan court ruled in favor of Escanaba and based its verdict on the cost approach.

But in Indiana, Kohl’s used the sales comparison approach to compares sales data of nine Midwestern dark stores and the court ruled in their favor – in fact, the judgement stated that retailers are overtaxed in the US.

All in all, despite this theory making waves in the legal world, many people are divided over the question; should well-to-do thriving retailers be paying the same property taxes as those who have closed down?